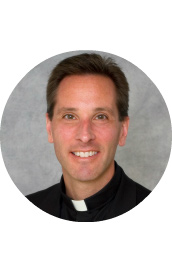 Sociologists will tell you that the period we are living in now is called post Christian. That’s the idea that where Christianity had previously flourished, it has given way to secularism, and Christianity is not really important anymore in the public square. The key tenet of secularism is non-judgmentalism. In other words, you can’t tell me what to do, you must tolerate my diversity. Now…I can buy that up to a point, but does that mean we can never point out moral failures? More importantly, how do we navigate the sometimes murky waters between judgmentalism and love?

I almost never go on Facebook, or any other social media. But recently I had a birthday, so I was getting notes all day long that someone had posted something on my wall, so I checked in several times that day. But when I looked at other things going on in cyberspace, I was shocked at some of the other posts and how angry and judgmental people were toward each other. There seemed to be no attempt at peaceful discourse, just angry shouting of opinions and the demeaning of other people. If this is secularism, I want no part of it. I kept wondering what ever happened to “you shall love your neighbor as yourself?”

Well, remember what love is. The famous Trappist Monk Thomas Merton was fond of saying that love is “willing the good of the other.” But to be hateful of another person’s opinion or to be judgmental of someone else’s tolerance for diversity, is not an act of love. It’s just promoting ourselves. It’s building walls instead of bridges so that we can feel morally superior. So the question for us today is, how, if at all, can we fraternally correct someone else’s moral failures and stay within the bounds of love?
To answer that, we need to take a look at the Gospel. Chapter 18 of Matthew’s Gospel is known as the “church order discourse” because it sets up the groundwork for the early church. Today reads like a Human Resources manual. It deals with how to address problems that will inevitably arise between people in the community. First we’re supposed to talk to the other party, if that doesn’t work take a witness or a mediator, if that doesn’t work go to the church, and if that doesn’t work, treat them like a Gentile or a tax collector.

Finally! We have Jesus’ permission to be mean to someone. Right? Well…consider this. How did Jesus treat Gentiles and tax collectors? Remember the story a few weeks ago about the Canaanite woman whose daughter Jesus healed because of her great faith? And the author of today’s Gospel, Matthew, was a tax collector before he became an Apostle. The point is…rather than alienating or excluding people with whom you disagree, Jesus tells us to treat them as people in need of missionary work in order to bring them back into the community. Gentiles and tax collectors were special objects of Jesus’ relentless care because of his underlying passion for reconciliation, and they should be for us too.

Is there someone in your life with whom you disagree? Someone who drives you nuts? St. Paul reminds us in Romans to “bless them, and do not curse them.” Jesus isn’t a democrat or a republican. He’s not a Cub fan or a White Sox fan. He’s not a Bears fan or a Packers fan. What he is, is the reconciling third space between polarities where he can be present to all. Reconciliation is crucial to the Church’s mission “For where 2 or 3 people are gathered together in my name, there I am in the midst of them.”, the mediator of the flow of love between heaven and earth. If we can do that, then there will be peace on earth…or at least peace on Facebook. 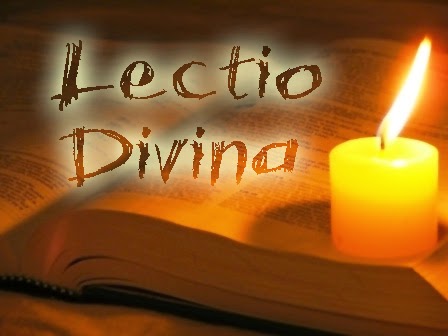